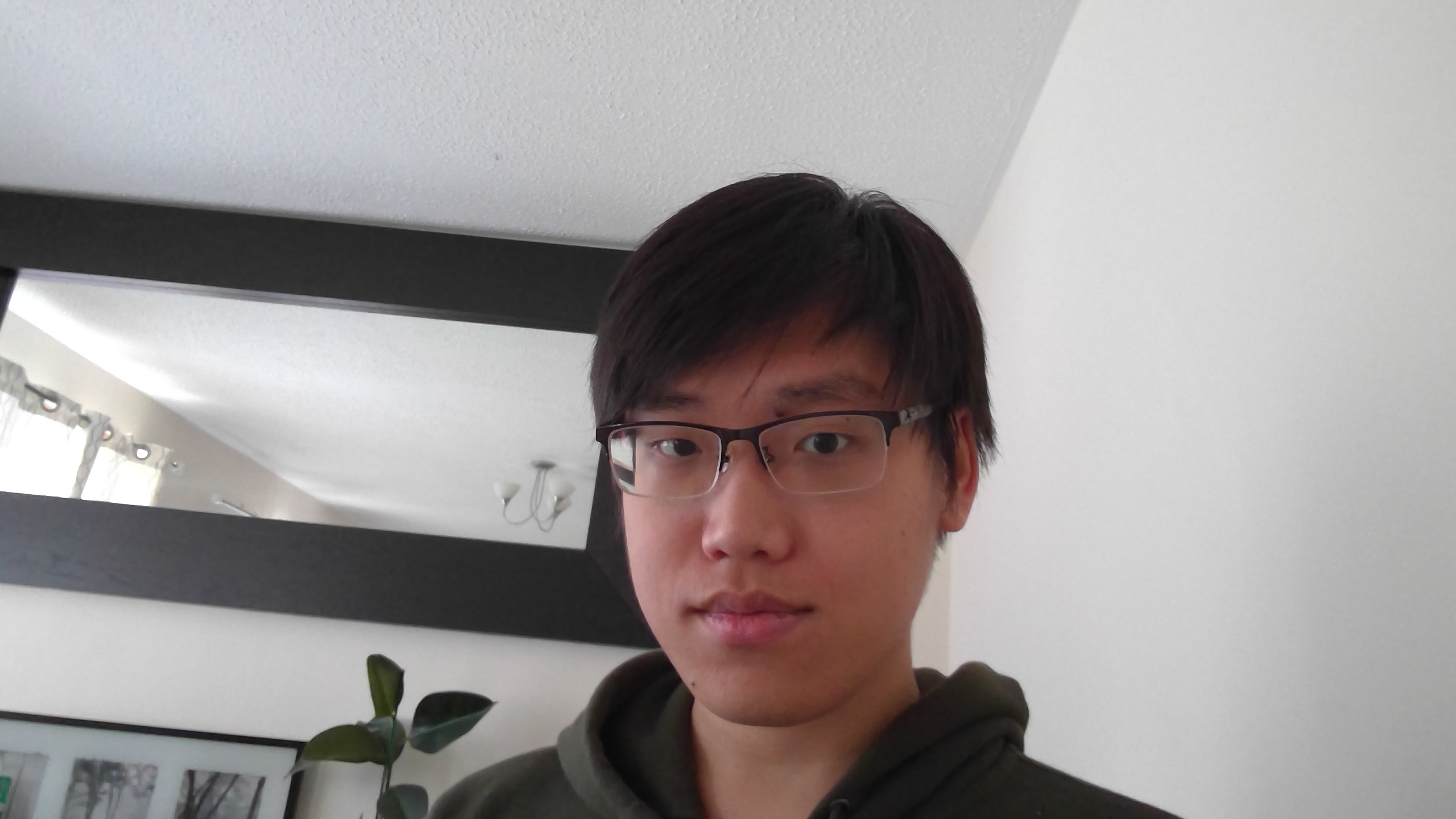 Ivan Fernando Wangsaputra obtained his Bachelor’s degree in Computer Science with Business and Management at the University of Manchester in 2016. He was then employed as a software engineer in his home country of Indonesia in a startup called Kudo, which has since been acquired by a larger group. After spending two years accruing work experience in the industry, he decided to return to academia and received his Master’s degree in Bioinformatics and Systems Biology from the University of Manchester in 2019. As part of his Master’s degree he did a project on data mining novel spider silk sequences, and another on analysing genes associated with mutation rate plasticity in bacteria. From there he got accepted as a Marie Skłodowska-Curie Early Stage Researcher as part of the DohART-NET training network, stationed in Dr. Adam Steven’s research group at the University of Manchester.