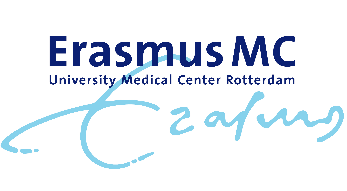 Erasmus University Medical Center Rotterdam is committed to a healthy population and excellence in healthcare through research and education (www.erasmusmc.nl). It is second best medical center of the Netherlands and in the top ten of best medical institutes in Europe (QS World University Ranking 2016), the number 1 of the Medical Schools in the Netherlands and excels in various research fields, studying fundamental and clinical domains as well as public health and prevention with an annual research budget of around €150 million. Bibliometric indicators place Erasmus MC in the top 20 of clinical medicine worldwide; its   publications are cited 1.75 times the world average. In addition to scientific research, patient care and education are   core tasks of Erasmus MC. 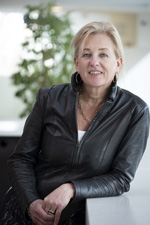 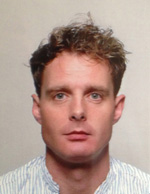 Dr. Sam Schoenmakers, M.D., Ph.D. is an obstetrician at the Erasmus University Medical Center in Rotterdam, the Netherlands and completed a fellowship in Maternal Fetal Medicine in 2018.

During his scientific career, he has been awarded several awards, including 2 EMBO Short Term Fellowships. His research interests focus on molecular and epigenetic mechanisms during the development of the male and female gametes and early (human) embryonic, fetal and placental development and their interaction with the local microbiome. During his clinical and research work he uses the life course approach to women’s health, which recognizes long term effects of biological, behavioural, lifestyle and social exposures during consecutive life stages on health in later life and across generations. One of his main challenges and goals is the translation of the results into clinical and daily application. The years of lab and clinical experiences both nationally and internationally has enabled him to reduce the gap between bench and bed. Therefore, in 2018 he co-developed and evaluated a blended, personalized care approach to periconception care, combining an outpatient lifestyle counselling service ‘Healthy Pregnancy’ with the eHealth platform ‘Smarter Pregnancy’ (www.slimmerzwanger.nl) and a (non) medical risk assessment using ‘My guide to pregnancy’ (www.ZwangerWijzer.nl). He is supervising 3 PhD-students, co-author of the new textbook Obstetrics and Gynaecology – a Life Course Approach, and a member of the Scientific Committee of the Dutch Society of Obstetrics and Gynaecology and the National Health Council. 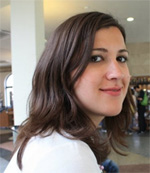 Dr. Melek Rousian is a resident and postdoc at the department of Obstetrics and Gynaecology. The focus of her scientific career is on embryonic health and the consequences of external influences on prenatal and postnatal human development.

In 2008 she was selected, as one of the top medical students of the university, to participate in a MSc/MD trajectory financed by the Erasmus MC, University Medical Center. This program enabled her to become a well-trained clinician and researcher. Within an additional 1.5 year, she received her PhD title and continued medical school. Her PhD research, embryonic development and growth visualization using 3D ultrasound and VR, was an upcoming research topic. During this PhD period she was awarded with 3 international prizes. Gradually the research –which started as a small project– expanded and became a large cohort study. In this next phase she participated as a part-time postdoc researcher, since her training for becoming a gynaecologist runs parallel which is highly exceptional. Within this training she also belong to the top residents, and until now she has been the best resident of the year for 3 years in a row. She runs the following three research lines as a part-time postdoc:

Finally, she is interested in the pathophysiology of embryonic and fetal movements (integrated project with the VU Medical Center, The Netherlands).

Initiated and developed together with laboratory technicians and biostatisticians epigenetic epidemiological 3 & 6. candidate gene studies (Sequenom) and EWAS (450K illumina) at the Erasmus MC (>2007)-Development of virtual reality system (Barco I-space) for 3D-ultrasonography investigations of the human embryo together with  the department of  Bioinformatics (>2003)-e- and mHealth programs are being developed:www.slimmerzwanger.nl,   www.zwangerwijzer.nl, www.preconceptiewijzer.The ErasmusMC preconception centre of excellence integrates patient care with research and translated knowledge to the society and has a professional infrastructure for conducting RCTs. The Research Development Office of the EMC co-applicant Steegers-Theunissen and the other scientists involved in this programme by providing project management, project control as well as trial and research coordination support. Legal advice and expertise is provided by the centralised Technology Transfer Office. 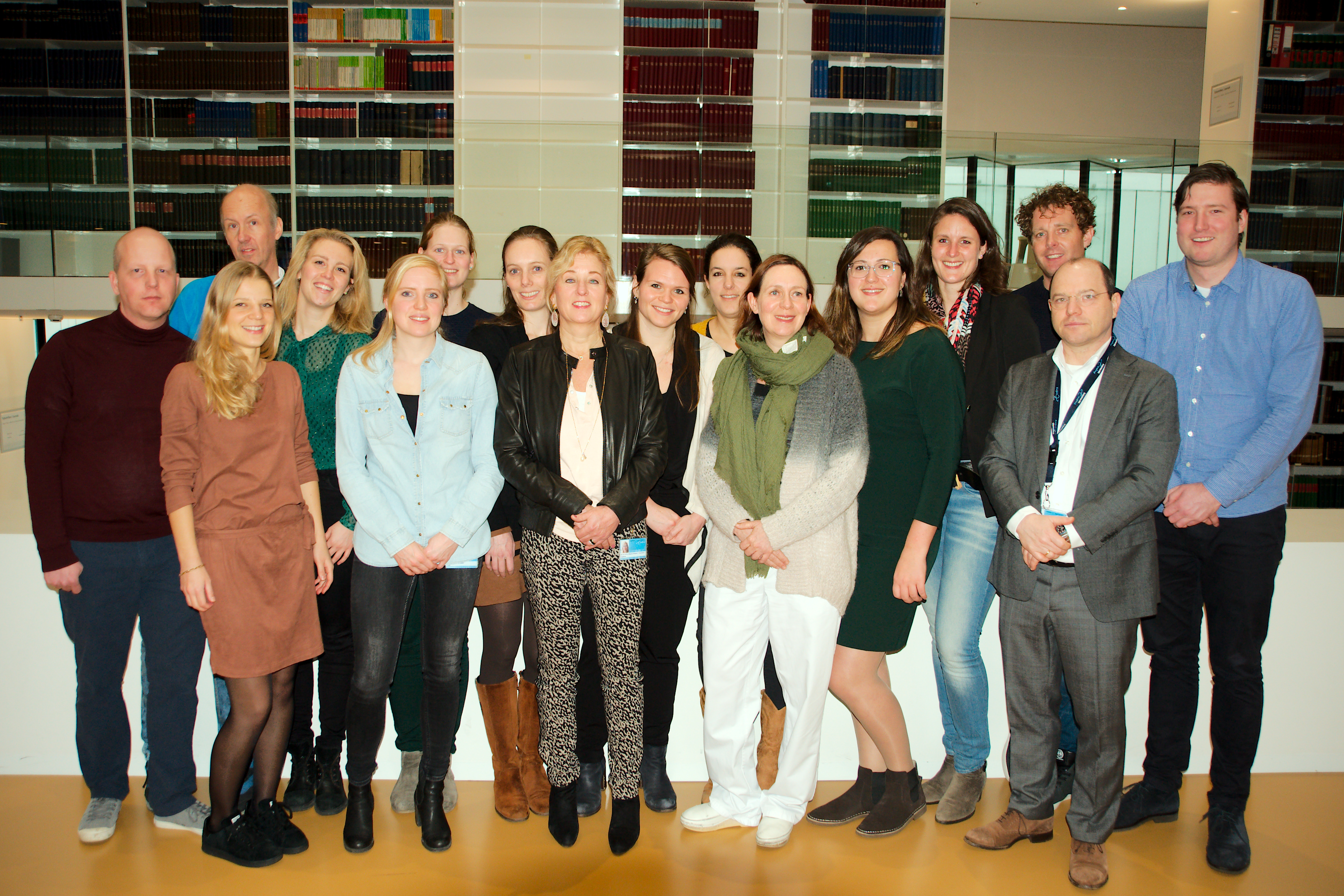